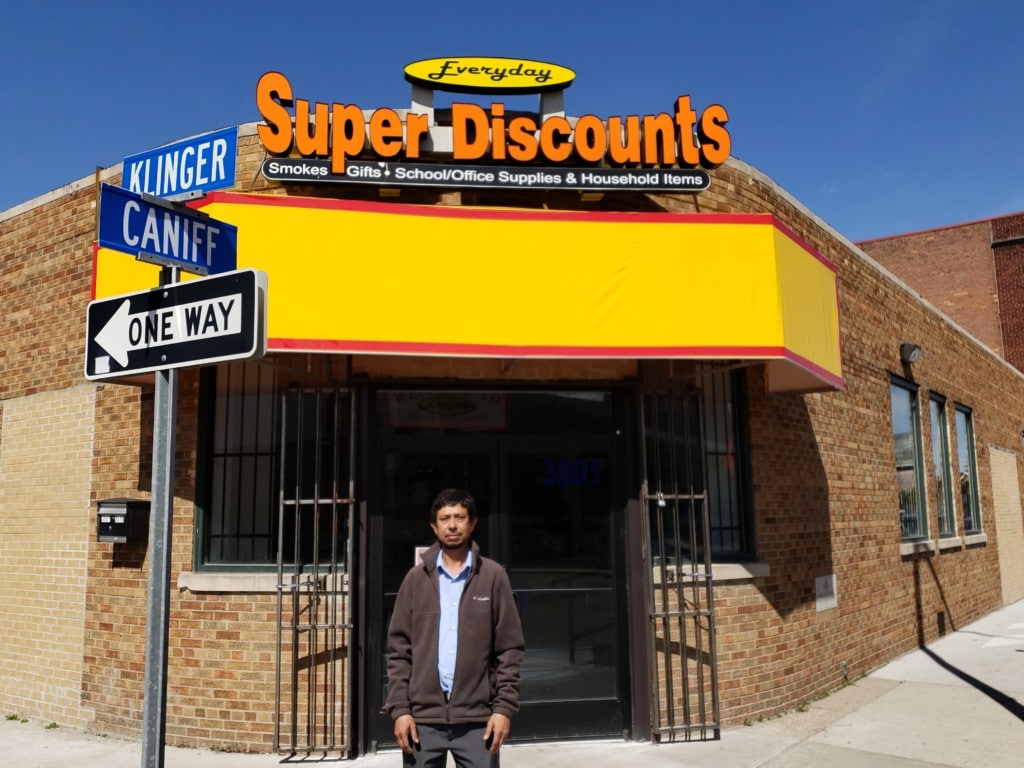 Rezaul Karim came to America to create a better life for his family–twice. Although he worked as a bank officer in Bangladesh, he knew there were more opportunities for his four young daughters in the U.S. So he moved his family to New York and then Detroit, where he secured factory work. The stress of the job and adapting to a new culture took a toll, however. After a year, he returned to Bangladesh.

But friends and family told him he had to come back. So he returned to the U.S., enrolled in community college, then secured an IT job while operating an online sales business. Eventually, he purchased a building in Hamtramck and opened Everyday Super Discounts. Able to cater to the neighborhood’s sizable Bangladeshi population, the store quickly gained customers.

“I speak their language, we’re from the same country, the same culture, the same religion, too,” Rezaul explains. “They understand me, and I understand their needs.” As the store grew in popularity, it became clear Rezaul needed more space.

Still, when NEIdeas announced its annual small business funding competition, Rezaul didn’t think the opportunity was right for him. But Aladeen Alshmli, one of Global Detroit’s outreach staff in Hamtramck/Banglatown, convinced him to apply. The result? Rezaul was an NEIdeas $10,000 winner. He leveraged his award to secure a bank loan and purchased a building where he will triple in size.

“I thought it would be hard for me with no time,” Rezaul says of the award application. “Aladeen was pushing me every day. Every day he called me, he came, he’d see me.”

In April, Rezaul celebrated the grand opening of his new store, where he employs three staff. He says what he received from NEIdeas was much more than funding. “It’s not only money,” he explains. “It’s encouragement and recognition from the community.”

Global Detroit’s Opportunity Neighborhoods program connects residents and business owners in Detroit’s immigrant communities with homeownership and home repair programs, community engagement opportunities, small business support and other resources they need to put down roots and thrive here in Detroit. Show your commitment to a more vibrant and connected city with a donation to Global Detroit.

Be a part of Detroit’s inclusive future. Donate today!