Prof. Stephen Yale-Loehr: Breaking Down the Build Back Better Act 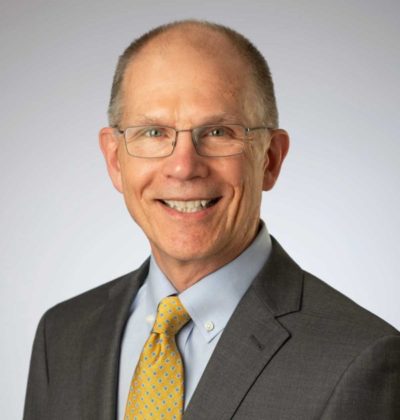 On November 19, 2021, the House of Representatives passed a $1.75 trillion social spending bill last week called the Build Back Better Act. The House bill’s immigration provisions, while more limited than originally proposed, would still be the most significant immigration legislation in decades.

The House bill includes several significant immigration provisions, including up to 10 years of work authorization and temporary deportation protection for an estimated seven million undocumented people living in the United States. The bill would also recapture hundreds of thousands of unused green cards to help reduce backlogs. The bill would also give the Department of Homeland Security $2.8 billion to help process immigration applications more efficiently and reduce case processing backlogs.

The House bill used the budget reconciliation process, which allows passage of legislation with simple majorities in both chambers, though provisions must meet certain budget requirements. The House bill now goes to the Senate, which may make some changes. In particular, immigrants’ rights advocates worry that Senate Parliamentarian Elizabeth MacDonough may strike some immigration provisions from the House bill because they are not sufficiently tied to the budget. Ms. MacDonough rejected earlier provisions that would have legalized millions of undocumented immigrants.

Below are selected highlights of the House-passed version of the Build Back Better Act:

The House bill would allow an estimated seven million undocumented immigrants living in the United States since before 2011 to stay in the United States through parole, and to be eligible for work permits valid for up to 10 years. They would be eligible for authorization to travel, and driver’s licenses, if they file an application and pay a fee. They could also apply for health insurance under the Affordable Care Act. They would need to pass background checks.

The House bill would allow a person waiting for more than two years in the backlog of approved legal immigration applications to pay a supplemental fee and file for adjustment of status to obtain a green card immediately, without waiting for a priority date to become available. The fee would vary, depending on the type of green card: $2,500 for family-based green cards; $5,000 for employment-based green cards; and $50,000 for immigrant investor green cards.

These applicants would be subject to security and law enforcement background checks, medical examinations, and additional criteria (e.g., meet certain age, physical presence, work, military service, and/or educational requirements). Waivers would be available for humanitarian purposes or family unity, or if a waiver is otherwise in the public interest.

The bill would provide diversity visa green cards for several thousand lottery winners who were denied admission to the United States since 2017 because of certain executive orders and limits on visa processing.

If enacted as is, the House bill would not offer a path toward legalization for the estimated 10 million noncitizens who lack immigration status. However, the House bill’s immigration provisions would still constitute the most significant immigration changes in decades, and would provide a start toward fixing our broken immigration system.