2020: An Election to Celebrate 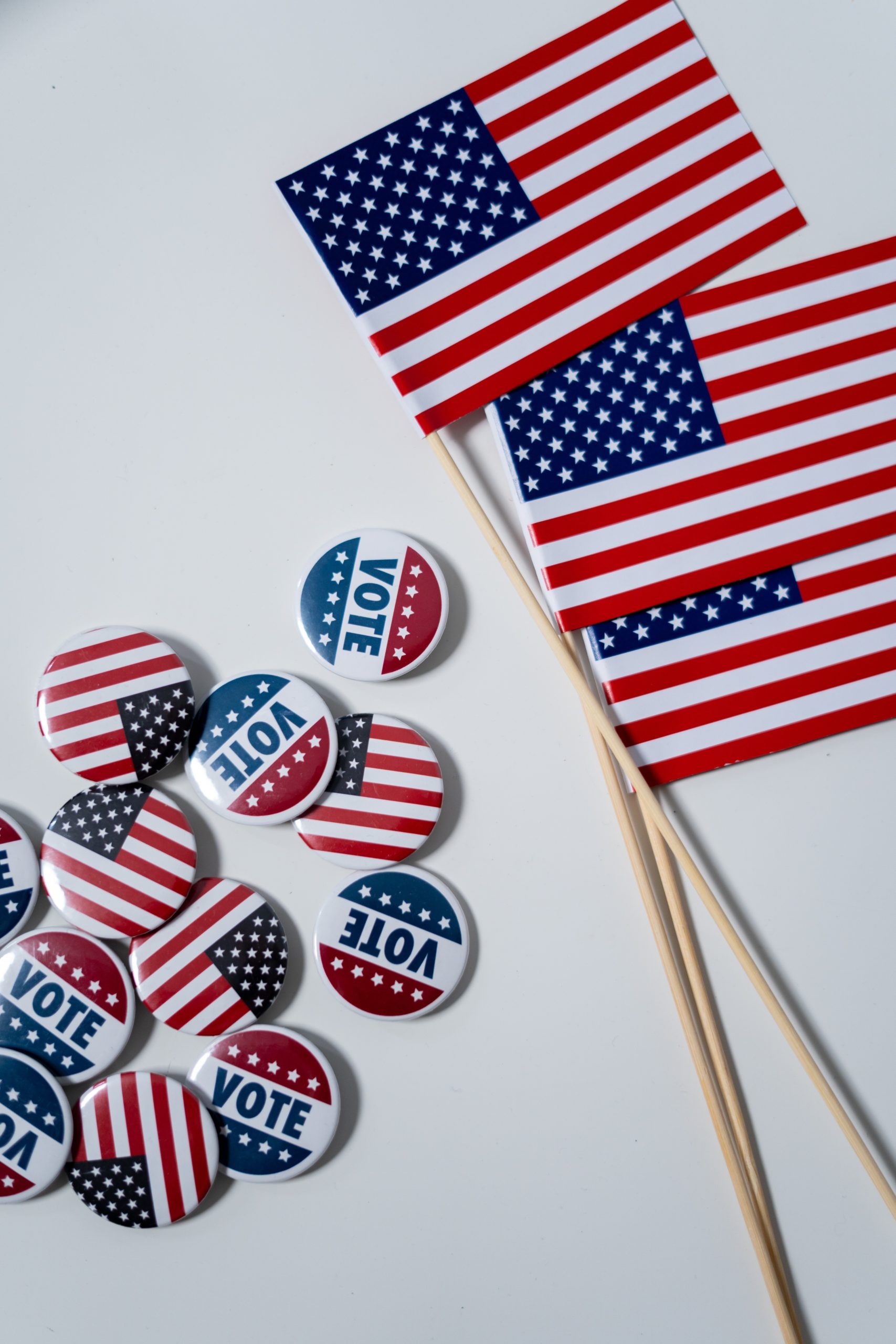 The 2020 elections have largely concluded and I think many of us are now breathing a sigh of relief. Of course, for those of us working to build a more inclusive economy will focus on what the elections mean for immigration policy (more on that below), but I think we should all pause for a moment and reflect with pride that the American democracy weathered one of the most bitter partisan elections since the U.S. Civil War. It is to be celebrated that Election Day was essentially free of violence and voter intimidation, that a fair and free election was held during a pandemic, and that more Michiganders than ever turned out to make their voices heard. America can hold her head high as a beacon of freedom and democracy and that is to be celebrated.

According to Election Day polling commissioned by our friends at fwd.us, President Trump’s anti-immigrant policies, actions, and rhetoric worked against his re-election.

It is clear that President-elect Biden and his team are going to focus first on reversing various policies of the Trump Administration seen as most egregious (separating families, restoring DACA, restoring asylum policies that allow asylee claimants to be processed on U.S. soil , reinstating Temporary Protected Status to several immigrant communities, raising the cap on refugee resettlement, ending the COVID immigration proclamations and more). Next, President-elect Biden will be pressing for a comprehensive overhaul of the immigration system that makes the process fairer and more accessible, creates a pathway to citizenship for those with undocumented status, and recognizes the economic contributions that immigrants make across our nation. These actions largely will require action and support from the U.S. Congress.

Finally, the Biden administration has committed to picking up where the Obama administration left off on promoting integration as a federal policy. Unlike most Western democracies, the U.S. federal government essentially has no immigrant integration policy. As a result, local communities have increasingly seized the mantle—understanding that the well-being of their local immigrant communities are inextricably linked to the health, well-being and economic prosperity of their entire community. The movement of state and local government, as well as local chambers of commerce and economic development agencies, to develop immigrant inclusion and welcoming practices and initiatives has been growing steadily over the past decade.

Global Detroit is a leader in this movement, helping to putMichigan at the forefront with 22 welcoming cities and counties; immigrant welcoming and inclusion initiatives in Detroit, Wayne, Oakland, Macomb and Washtenaw Counties (as well as one coming on line in Kent County); several state government initiatives at Global Michigan; and innovative economic inclusion programs launched through Global Detroit and our partners.

The immigration platform for the Biden-Harris campaign pledges that “as President, Biden will [m]arshal federal resources, through the reestablishment of the Task Force for New Americans, to support community efforts to welcome immigrants” and even cites the work of our friends at Welcoming America.

Global Detroit stands ready to offer our expertise and support for moving such efforts forward. And Michigan is poised to take advantage of federal investments to communities that already have started the work of building inclusive economies and vibrant communities. Indeed, there is much to celebrate and look forward to.