America is on a New Path Toward Immigrant Inclusion 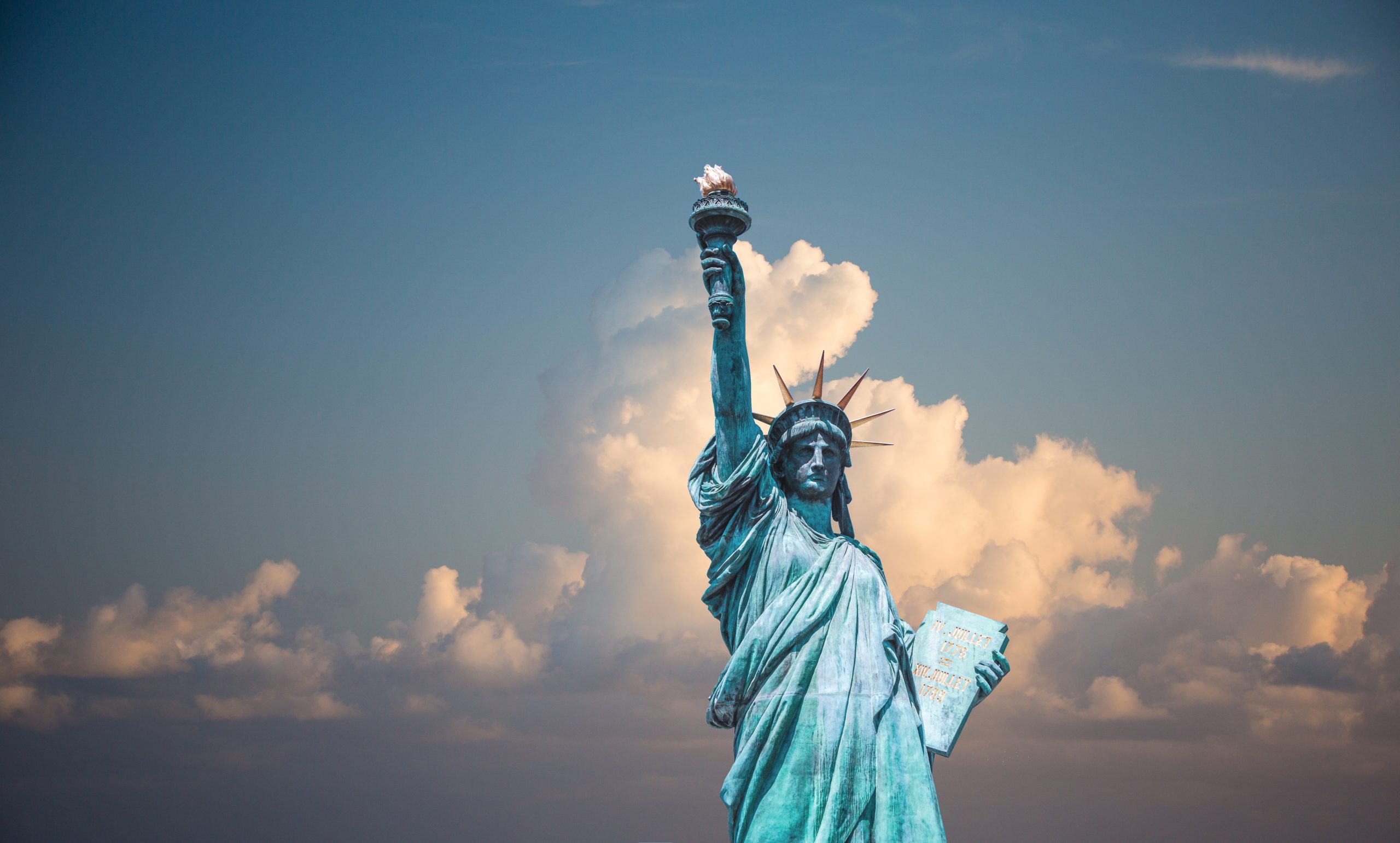 With a new administration in the White House, America is now on course to reverse the many harmful and economically damaging immigration policies of the previous era. President Joe Biden’s administration has prioritized restoring America’s historic role as a humanitarian nation that honors the welcoming traditions embodied by the Statue of Liberty and its inspiring inscription. While much can be done by executive orders, other isolationist policies are being scrapped before rule-making is completed. Others, however, will take years of federal rule-making and policy drafting to unwind.

The Biden administration has already provided Congress with a blueprint for comprehensive immigration reform. Congressional Democrats seem poised for action and already have moved stand-alone provisions through the House of Representatives. Indeed, the potential for comprehensive immigration reform seems likelier than at any time since such a package passed the Senate with 68 bipartisan votes (only to die in the House) in 2013.

While much attention has (rightly) been paid to plans for a path to citizenship, President Biden’s proposal would also forward a national integration policy and the opportunity to create a “Heartland Visa” to match immigration laws with regional economic needs. Both proposals leverage the local economic inclusion work that Global Detroit and our many peers have pursued over this past decade

While the laws governing who is able to legally enter the country are properly a federal issue, the experience and impacts of immigration are felt on the local level. The Biden immigration proposals include a provision to create a National Office for New Americans to provide communities that welcome immigrants and refugees with the resources and tools they need to thrive, assisting new residents in their integration so that they can fully become contributing neighbors and leaders in their new communities. This White House-level office will foster integration policy and infrastructure to guide federal, state and local governments in welcoming and supporting New Americans, to assist our local communities in integrating immigrants and refugees and to ensure they are meaningfully included in our communities by:

Immigrant integration builds American communities. Immigrants want to be American and they come to the U.S. for freedom and opportunity. A White House-level Office of New Americans benefits all Americans by bolstering programs that help immigrants put down roots and thrive in the U.S.

America has never had an integration program (and I use the term “integration” to mean affording immigrants access to the same resources and opportunities as their American-born neighbors). Our immigration system is broken and this proposal takes important steps to fix it. It is rooted in fairness that enables New Americans the opportunity to work hard, access the American Dream and contribute to their new neighborhoods and communities.

Global Detroit participated in efforts during the Obama White House that helped shape this proposal, including co-chairing the sessions on economic integration at the first-ever White House convening on integration and leading the immigrant entrepreneurship work of the White House’s Building Welcoming Communities Campaign in 2016. We, along with many of our peer immigrant economic development efforts and national partners, welcome the exciting possibilities inherent in creating a National Office for New Americas.

A second proposal contained in the Biden administration’s comprehensive immigration reform plan that Global Detroit has championed in the past (as far back as a white paper we wrote for the Migration Policy Institute in 2014) is the creation of regional visas that enable local communities suffering population loss to request the opportunity to have additional visas allocated to them. The so-called “Heartland Visa” proposed by the Economic Innovations Group in a groundbreaking report that lays out a compelling case for a place-based visa, modeled on similar programs in Canada and Australia. The report has received attention in The New York Times, the Wall Street Journal, Forbes and other national publications for its potential to stem population loss, decline and stagnation in significant parts of America.

As proposed by EIG, the so-called “Heartland Visa” would only be available to communities confronting chronic population stagnation or loss who decided to “opt-in” to the program. Heartland Visa holders would be permitted to compete in the open labor market within the communities offering them a visa. The visa would provide them a pathway to permanent residency and the restrictions on where they can live and work would only be in place for a period of time. The Canadian experience suggests that retention will remain high after the residency restriction expires.

America’s demographic trends and their negative economic consequences are undeniable. Across the American heartland, increasing numbers of communities, state and local elected officials, chambers of commerce, economic development leaders and other mainstream actors are actively working to welcome immigrants as a means to building regional economic prosperity. A Heartland Visa would offer struggling inner-cities and rural communities across the Midwest and Northeast—the areas most impacted by stagnant population growth or loss—an opportunity to overcome these impacts. Still, the Heartland Visa study offers new and substantive empirical evidence that immigration is critical to our nation’s prosperity and future—and a path to help us get there.

American immigration laws are indeed broken. Reforming the last four years of anti-immigrant policy must start with honoring, respecting and addressing basic human rights of immigrants, refugees and asylum seekers. Much of this can be done through administrative actions, as the policies were implemented during the Trump administration without any significant congressional action. Yet, it’s been nearly 40 years since Congress has modernized our immigration system and there is widespread agreement that the current system is broken. While comprehensive immigration reform would boost the American economy, the Biden administration has embraced two proposals—a National Office for New Americans and a Heartland Visa—that would directly address the experiences and needs of regions like Southeast Michigan. They would help immigrants put down roots and thrive, making our communities more sustainable and more vibrant, while making our economy stronger for everyone.